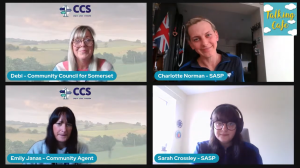 Charlotte Norman: 'In It Together' - Women's Development Officer and Sarah Crossley, Marketing & Communications Officer joined the Talking Café to talk about the Get Outside in Somerset project and the In It Together project.

They discussed the effects the pandemic has had on physical activity and exercise, social pressures on women in Somerset, how to move more in ways that suit you, what... Read More » 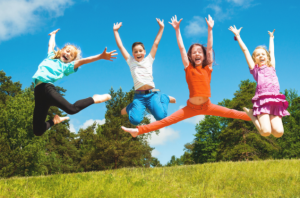 Thousands of children and young people eligible for free school meals in Somerset will be able to enjoy free fun activities during the upcoming Easter holidays.

Over the past year the Government's Holidays Activities and Food (HAF) programme has given young people aged 5-16 the chance to take part in inspirational physical activities, enjoy a nutritious meal, and learn about eating healthily. 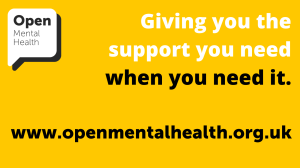 Open Mental Health is an alliance of local voluntary organisations, the NHS and social care, Somerset County Council, and individuals with lived experience of mental health. Working together their aim is to improve the way people in Somerset receive support with their mental health by providing access to a number of specialist services including NHS support, housing advice, debt and employment advice,... Read More » 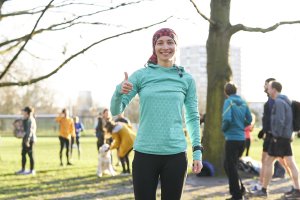 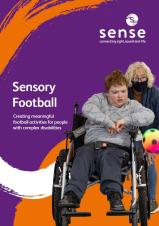 An innovative approach to creating meaningful football activities for people with complex disabilities.

Sense Active have launched a new programme aiming to improve the quality of football provision for people with complex disabilities, supported by County FAs and Football Club Community Organisations. The programme reimagines the way activities are delivered to help ensure the benefits and outcomes... Read More » 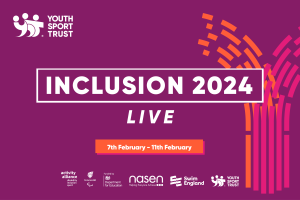 Don't miss this fantastic opportunity of a week of free to access virtual SEND Inclusion webinars hosted by the Youth Sport Trust. Inclusion 2024 Live will be on every afternoon from 7th February till 11th February 2022.

The week of live free content will highlight the importance of SEND inclusion within schools with sessions from a specialist school, an interactive immersive digital stories experience,... Read More » 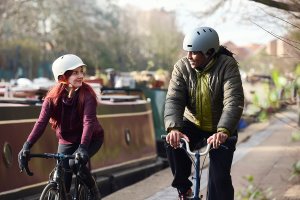 Sport England's chair, Chris Boardman will lead the government's cycling and walking executive agency after he was confirmed as the interim commissioner of the newly formed Active Travel England.

It will be responsible for... Read More » 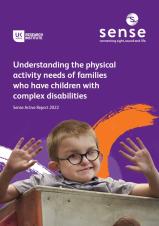 The report, published by the disability charity, Sense has highlighted the key recommendations for all sports providers to consider... Read More » 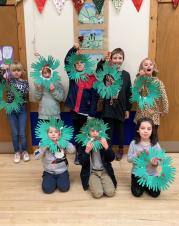 SASP were pleased to be delivering the Holiday Activities and Food Programme - The Happy Healthy Holidays Somerset Programme again in partnership with Somerset County Council this winter. This ran over the December school holidays for children on benefits free school meals. The programme was made up of 4 parts, with providers delivering 4 hour offers of physical activity and also providing a nutritious... Read More »

UK Coaching and Thomas Pocklington Trust urge leisure and sports providers to make their facilities more accessible to visually impaired people and have just launched free training to show them how to do just that.