One million more active in England

One million more active in England 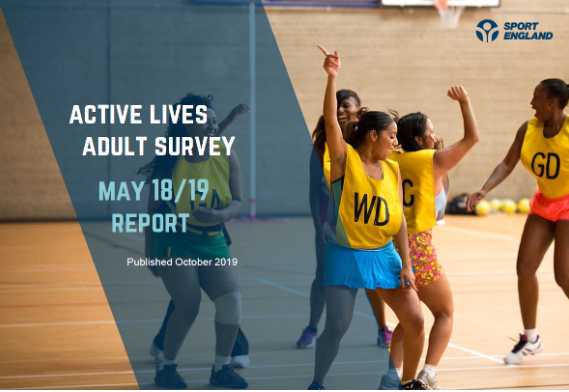 The highest ever levels of activity have been recorded by Sport England's latest Active Lives Adult Survey, with 1 million more people physically active than when the survey began.

That takes the total number of active people – those doing at least 150 minutes of moderate intensity physical activity per week – up to 28.6 million.

The number of inactive people – doing fewer than 30 minutes of moderate intensity physical activity per week – is down to 11.2 million, a decrease of 131,700 since 2015 and the lowest figure ever recorded by the survey.

The results show that this improvement has been driven by women and older adults (aged 55+) – groups Sports England have focused on in their Towards an Active Nation strategy, with campaigns such at This Girl, a £10 million fund for projects that support people aged 55+ to get active and by supporting new opportunities for running such as our £3 million investment into parkrun.

The report also makes clear the mental health benefits of being active. When asked to rate their mental health on a scale of 0-10, active people reported feeling: